RALEIGH, N.C., September 9, 2021 – Last month, we were able to announce the recipient of the 3rd Annual Kelvin Saulsberry Award, an award that is close to all our hearts at Cycle Labs. The award was created in honor of Kelvin Saulsberry, a former employee and teammate we tragically lost in 2018. In 2019, as a way to celebrate and memorialize Kelvin’s life and his time with us, we started an annual employee award — The Kelvin Saulsberry Award. 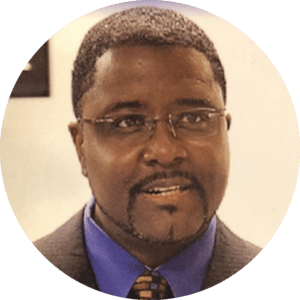 The Kelvin Saulsberry Award is a celebration of what we deem to be just a few highlights of the many amazing personal traits and values Kelvin embodied and expressed. Kelvin was an amazing person and there is no single trait which truly captures the goodness he projected to everyone who had the pleasure of knowing him. Cycle Labs employees were allowed to nominate any employee they felt embodied some of Kelvin’s amazing attributes.

The following criteria were given as guideposts for nominations, all of which Kelvin exemplified on a daily basis: 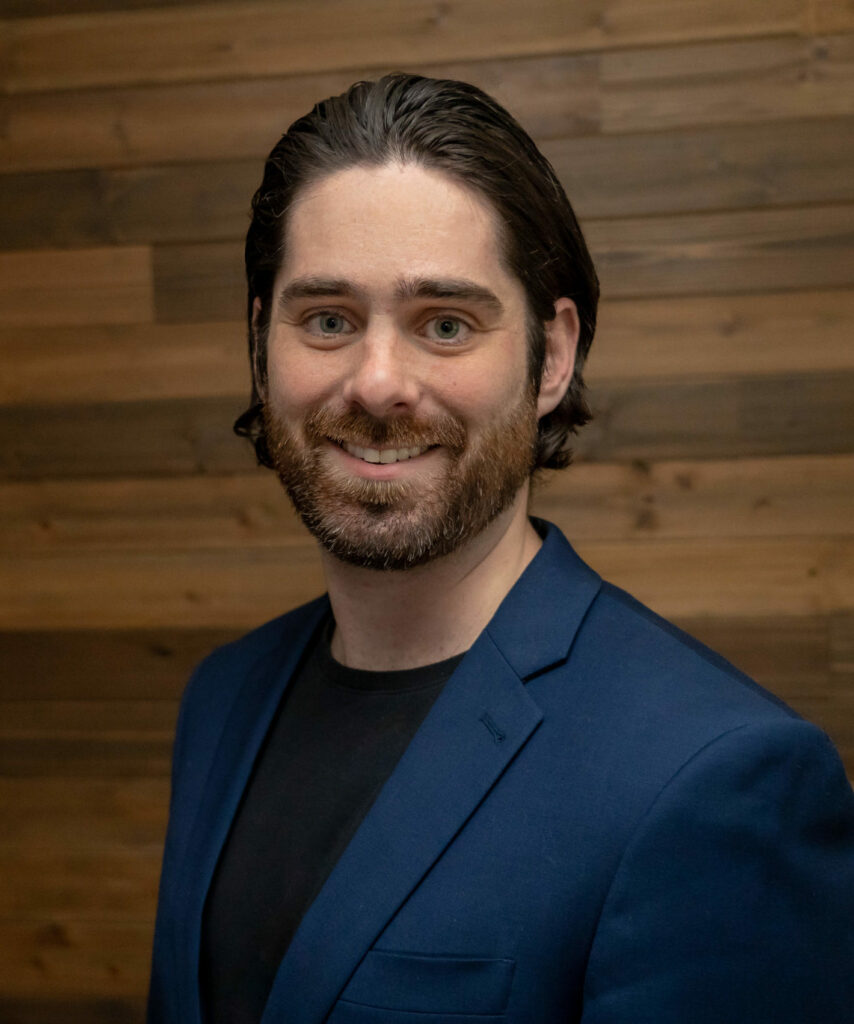 After multiple nominations, this year’s winner is Matt Magowan. He joined our team over three and a half years ago as a Solutions Engineer and has continued to grow in his breadth of responsibilities to where he is now as our Director of Cycle Delivery. Matt is responsible for the execution of all of our Delivery teams efforts and is constantly working directly with our clients and partners to ensure success for each of their teams. Matt is known as an excellent mentor and a constant champion for his team. In his nominations he was described as someone who constantly displays honesty, endless patience, and a serving spirit that is always willing to go out of his way to help a team member. One nomination says, “He never goes out of his way to gas himself up – instead seeing his success in the success of those around him. His workmanship and dedication is clear in every project he works on. His desire that others succeed is present in every action he takes.” Several of his team members described him as the best leader they have ever worked for and his dedication to helping others grow is always present. Not only is he a stellar leader, but Matt is known to lighten the mood with a joke or two, keep the team smiling, checking in on team members he doesn’t work with regularly and truly taking interest in each person he interacts with. During his tenure with Cycle Labs, he has established himself as a leader, a mentor, and a champion for change all while remaining incredibly humble.

We are thrilled to have Matt on our team and award him the 3rd Annual Kelvin Saulsberry Award! While the award was given virtually, he was mailed an award we can’t wait to celebrate with him in person!

Thank you for all that you do Matt!