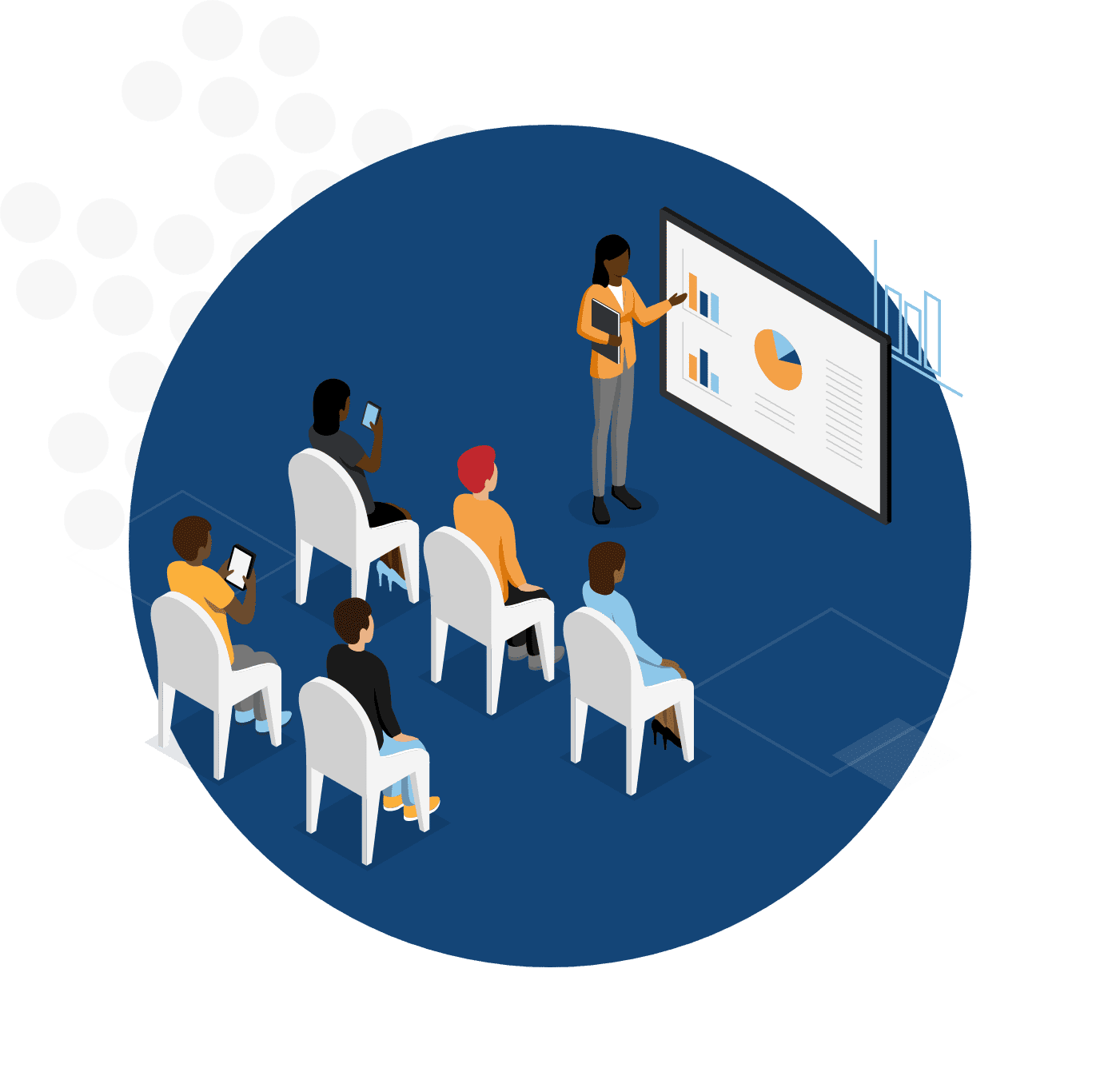 RALEIGH, N.C. JULY 14, 2021 – Cycle is excited to announce the official release of Cycle 2.8.1 went live on July 14th, 2021 for our userbase. The 2.8.1 release included several big feature improvements, updates, and bug resolutions from the 2.8 release in April. Below are some of the key features and improvements you can expect with Cycle 2.8.

As part of a transition of our Cycle Support function to Cycle Labs, we removed the ability to submit a ticket via the Cycle application. Users can submit Cycle Support tickets by emailing help@cyclelabs.io and attaching any necessary files.

Since we like to let our customers be a guiding voice in our product roadmap, let us know if you think we are missing something else.

RALEIGH, N.C., September 9, 2021 – Last month, we were able to announce the recipient of the 3rd Annual Kelvin…