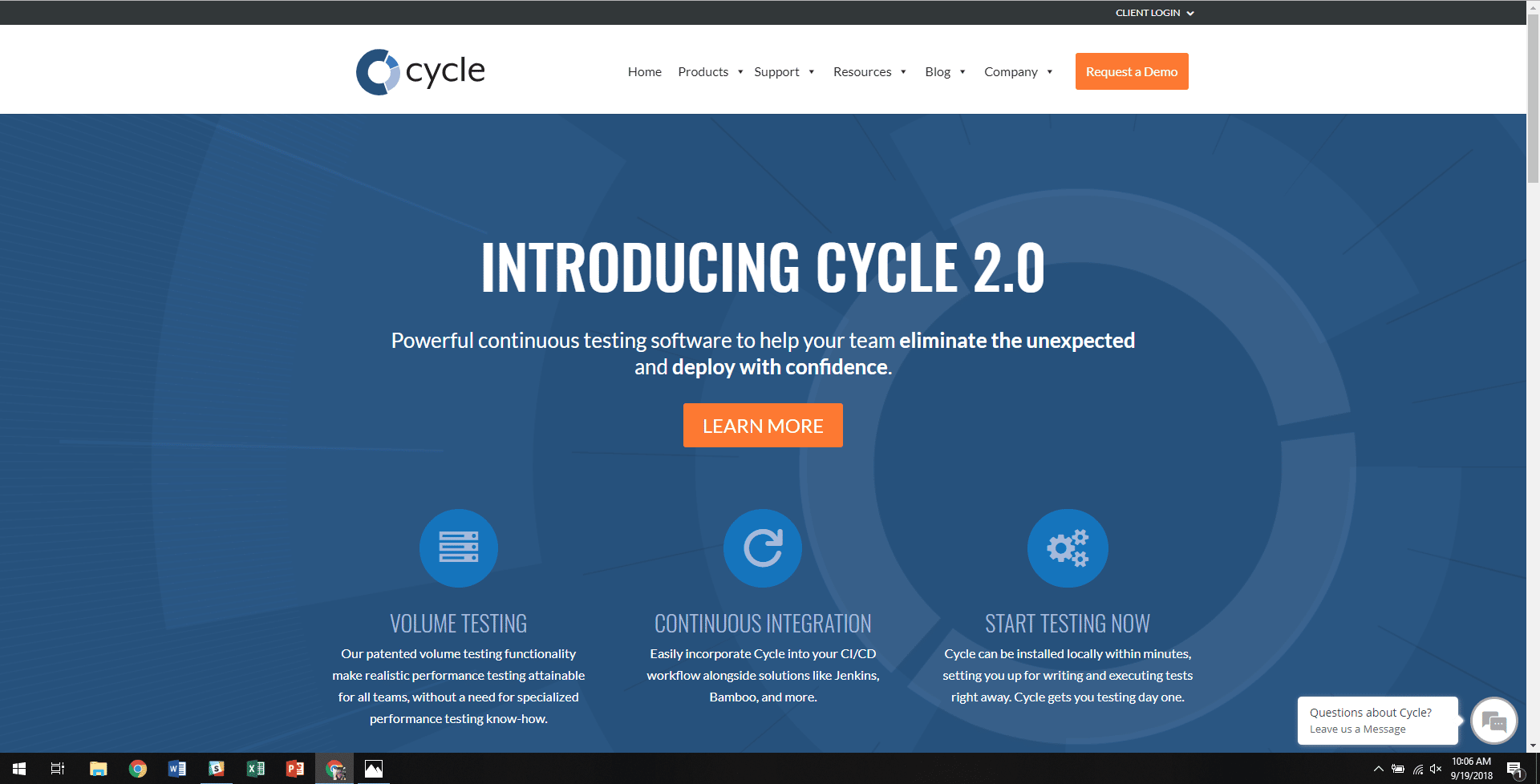 According to Google, it takes about 15 seconds to fully load a mobile landing page while “…53% of mobile site visits leave a page that takes longer than three seconds to load.”-Google (https://www.thinkwithgoogle.com/marketing-resources/data-measurement/mobile-page-speed-new-industry-benchmarks/)

What does that have to do with Continuous Testing? Speed. Consumers and businesses are demanding that products and services be delivered faster and faster yet expectation for quality has not decreased. The difference between three and 15 seconds is tiny as measured as a fraction of your day. However, if you measure that difference in an Olympic track and field event, those seconds may represent the difference between a gold and bronze medal. Speed and quality is paramount in our frenetic world however, how can we increase speed without sacrificing quality?_x000D_

For Quality Assurance teams, Continuous Testing has become a norm in the industry however, how does that translate to its impact on the business? How can Continuous Testing impact one of the most essential priorities of an organization: its bottom line?

Let’s return for a minute to Google. According to Google’s John Micco, Google runs a staggering 4.2 million individually tests continuously. Almost all testing is automated due to time constraints. (http://aster.or.jp/conference/icst2017/program/jmicco-keynote.pdf). While there are few companies that come close to matching the amount of data and capacity Google deals with daily, there is an important conclusion to be drawn from this information. One doesn’t always have to sacrifice performance for speed. With Continuous Testing, organizations are able to leverage efficiencies in time to market, process improvement, and resource allocation. That can translate into bottom line savings that will make executives across the organization pay attention.

It should be said that Continuous Testing can help an organization achieve continuous delivery however, Continuous Testing is simply the foundation that you build your organization’s DevOps success. Organizations are finding that in order to achieve the test results they need in a timely manner, they must also reevaluate their approach to the software process itself. Solution providers such as Cycle focus on Behavior-Driven Development (BDD), which allows you to test the behaviors behind the code. When it is combined with Continuous Testing, it not only provides business risk focused testing but, it also delivers inherent traceability to the underlying business process and requirements,

It is critical that you are not only continuously testing, but that you are testing the alignment of the solution to the underlying business requirement. Remember, you can do Continuous Testing but if you aren’t testing the proper solution, the testing is not worthwhile and doesn’t make business sense. Speed is great but speed and accuracy are even better.

Evan has spent nearly 20 years in software delivering everything from e-commerce suites to tier one supply chain systems and has now set his sights on improving the way software is designed and delivered with Cycle. 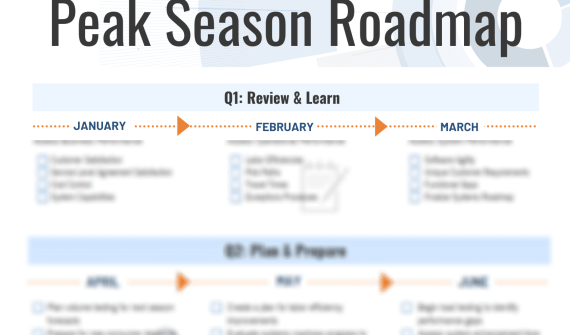 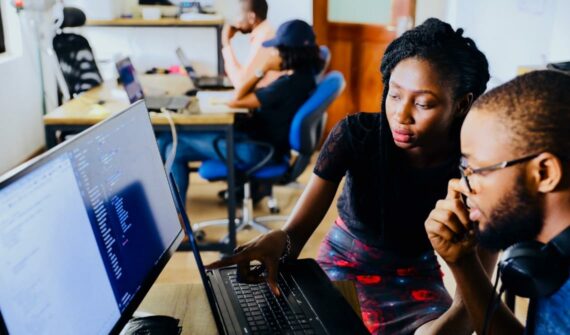 Why Are We Testing? Why did we get this cross-functional testing team together? Was it to see Ernie from…